The Village of Passy

The Balzac House belongs to the village of Passy, which, until 1860, was situated outside of Paris. Passy was at that time a pleasant village, built on a hill hollowed with numerous quarries. The area saw a strong sociological evolution: under the Ancien Régime, deluxe mansions neighbored apartments that were rented to people of varying social status. In the nineteenth century, mansions and houses were rented by section (appartements) to a lower-class clientele, which explains Balzac’s move there. The area remained very affordable until the beginning of the twentieth century, when the acquisition of the old village by parisian urbanisation transformed Passy into an upscale neighborhood.

This historical data gives us the responsibility of preserving a rustic environment, whose degradation was evoked already by Apollinaire, in his Farewell to Auteuil:

When I moved to Auteuil, the rue Raynouard still resembled what it was in Balzac’s time. It has truly changed now. The rue Berton remains, illuminated by petrole lamps, but soon, undoubtedly, they will change that as well. 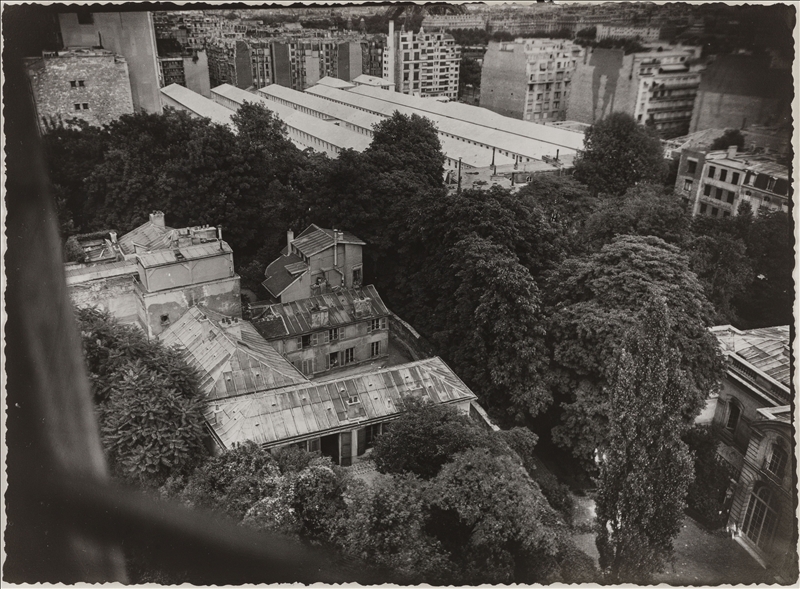 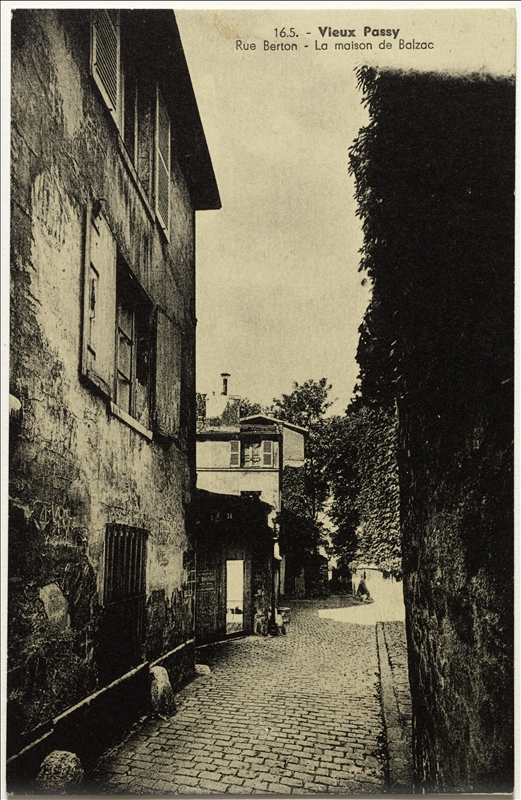 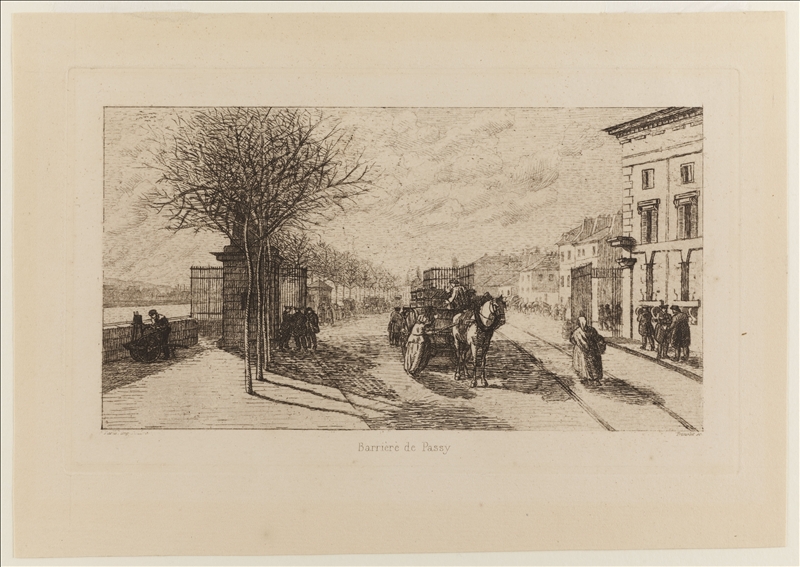