Balzac's House highlights the many talents of the writer through rich exhibitions.

Discover the past exhibitions.

If the depth of Balzac's work was not always fully perceived during his lifetime, it seems to be better understood by the artists who, since the beginning of the 20th century, search and find in La Comédie humaine ideas they can exploit in their own way.

After Louise Bourgeois, Alkis Boutlis or Eduardo Arroyo, the Maison de Balzac continues the dialogue of contemporary artists with Balzac. This time, the museum opened its doors to Pierre Buraglio giving him an opportunity to develop his relationship with the writer. 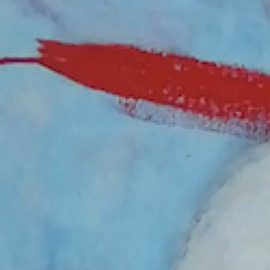