At the occasion of the bicentennial of birth of Théophile Gautier (1811-1872), the Maison de Balzac presents for the first time a selection of the works it was given, composed of paintings, designs, manuscripts either realized or returned by Gautier.

Since the bequest of Ivan Devriès, descendent of the writer, in 1997, the collection of Gautier’s works has been enriched by donations by others from the Société Théophile Gautier, as well as la société des amis de Balzac, and the maison de Balzac ( a manuscript of preparatory notes for Le Roman de la Mommie) or private donors ( a breakfast in metal), just as it was enriched by purchases (manuscript of a history of romanticism, paintings, corrected papers, photographs, furniture.)

Gautier was one of the few close friends to be invited into Balzac’s house at Passy. Between 1835 and 1850, they worked together as journalists, collaborated on many works, notably Illusions Perdues, refound each other during mundane or amicable parties, and Gautier published a novel about his friend in 1858. The oeuvre de Théophile Gautier was very varied; after a brief study of painting, he became a poet, novelist, reputed art critic, journalist, and even author of ballets like Giselle. His most well-known poems and novels are La Capitaine Fracasse, le Roman de la Momie, or the collection Emaux et camées.

The natural intimacy of the Maison de Balzac allows us to evoke four facets of Gautier’s dense life and rich oeuvre:

The exposition opens with biographical elements, personal objets, serious as well as caracterial representations of Gautier, just as his close friends and family saw him.

-The museum also presents several rare examples of Gautier’s graphic work, paintings from his youth, and some of the designs he realised throughout his life.

-richly illustrated editions, poetry and stories, as well as his travelling bag which offers a testimony to his travels in Italy and in Spain.

Finally, from the Maison de Balzac’s numerous acquisitions are several particularly luxurious editions of the Roman du momir and many sketches of costume designs made for one of the adaptations of of Capitaine Fracasse at the Comedie Francaise.

To discover during this exhibition 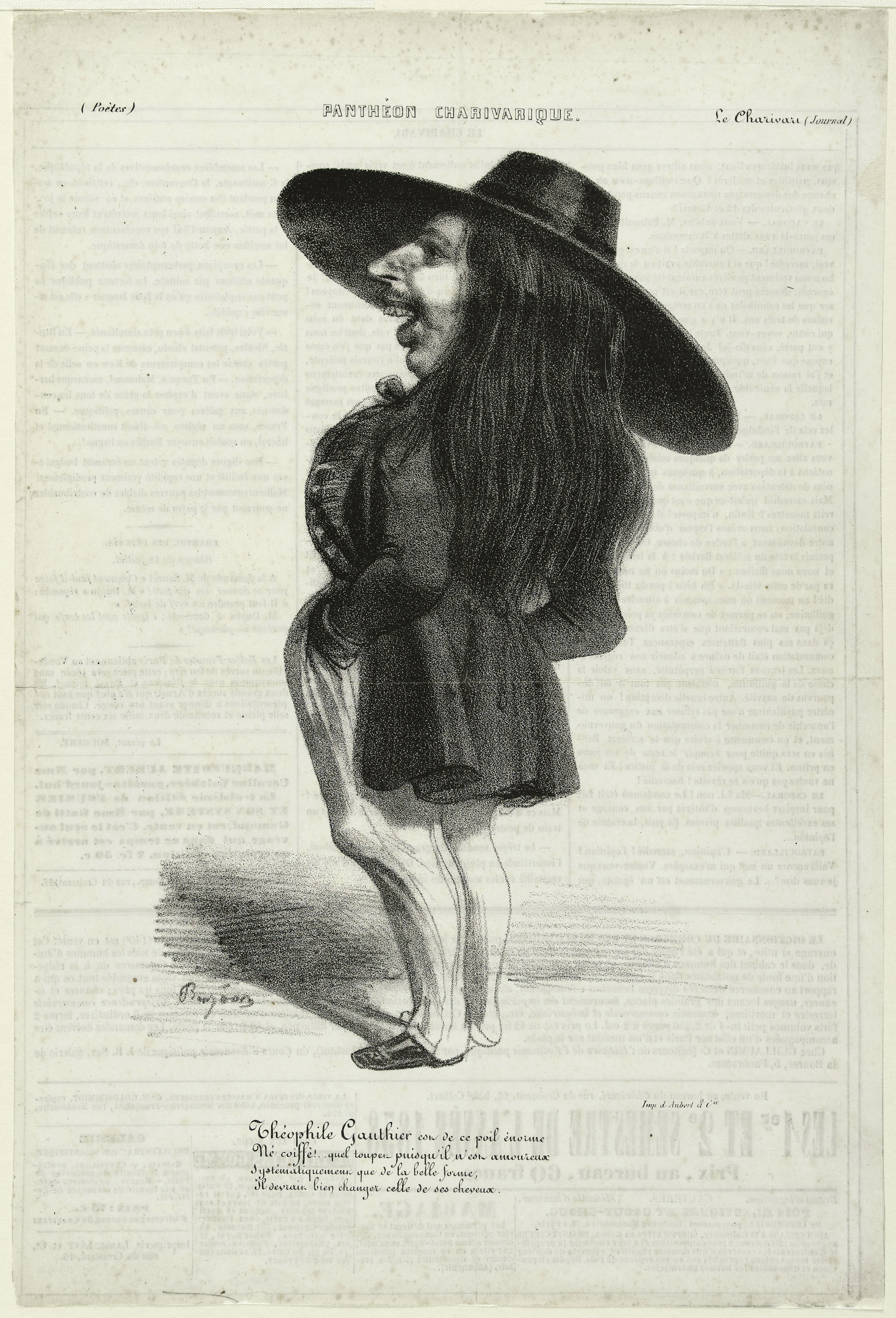 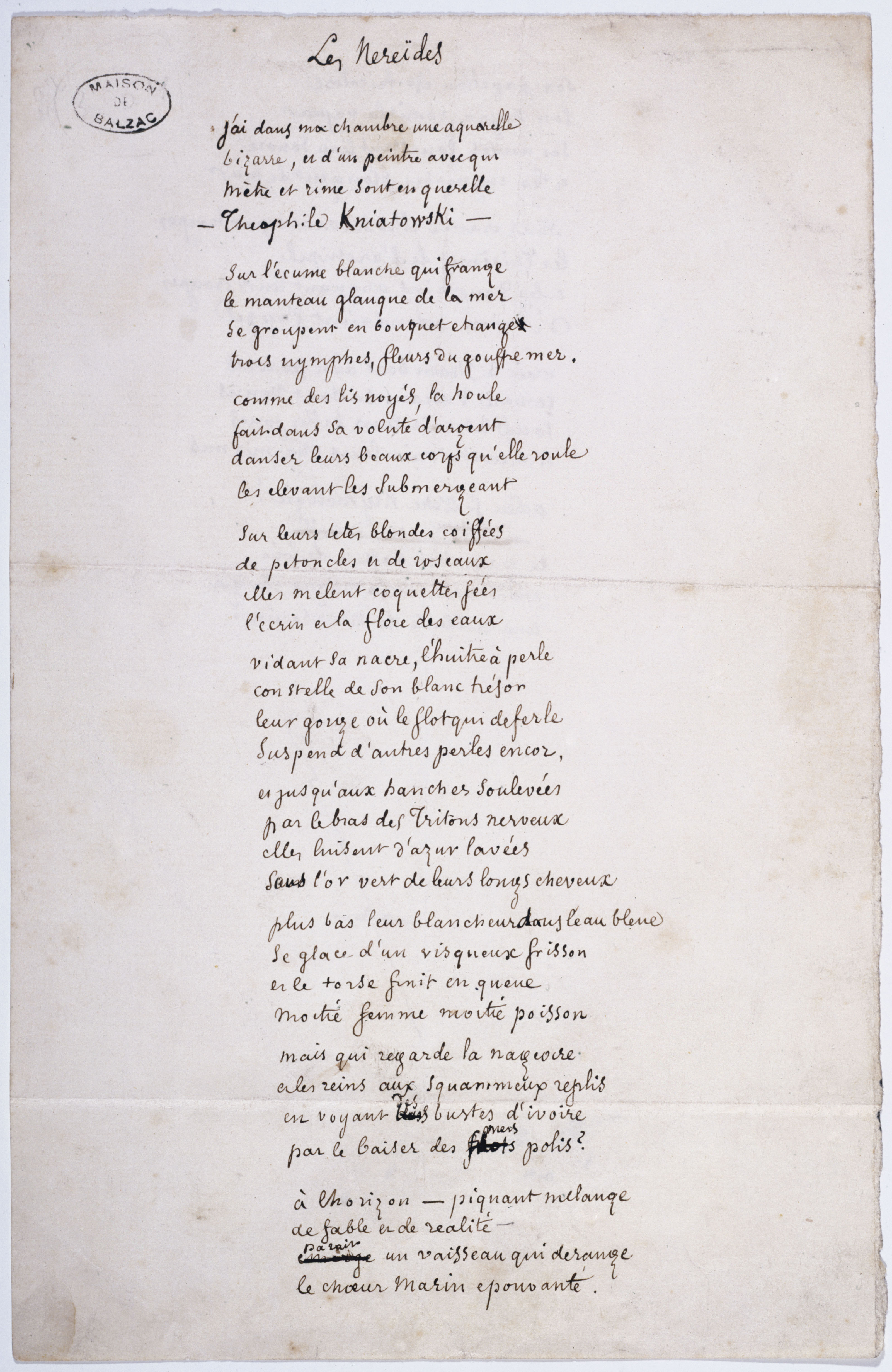 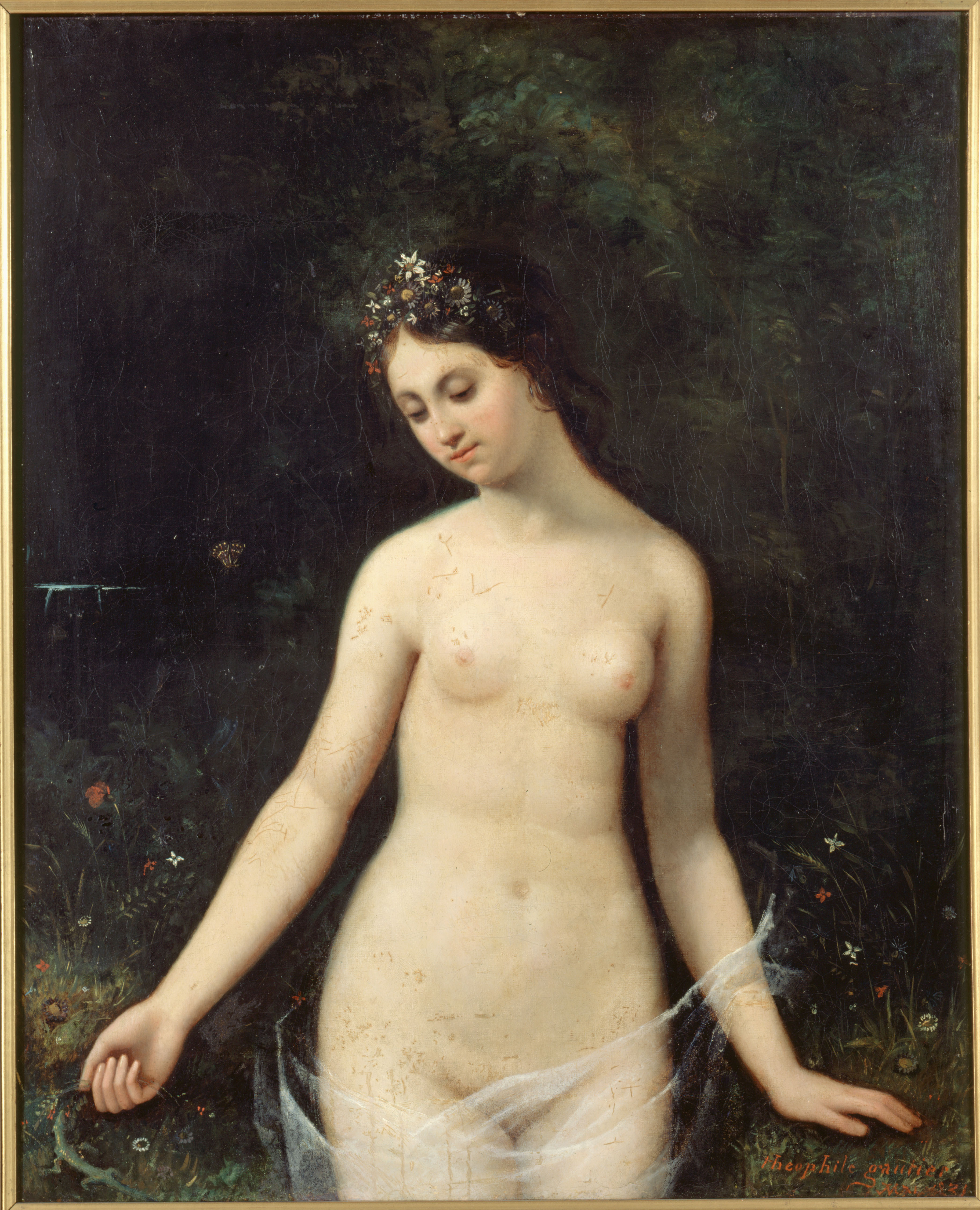 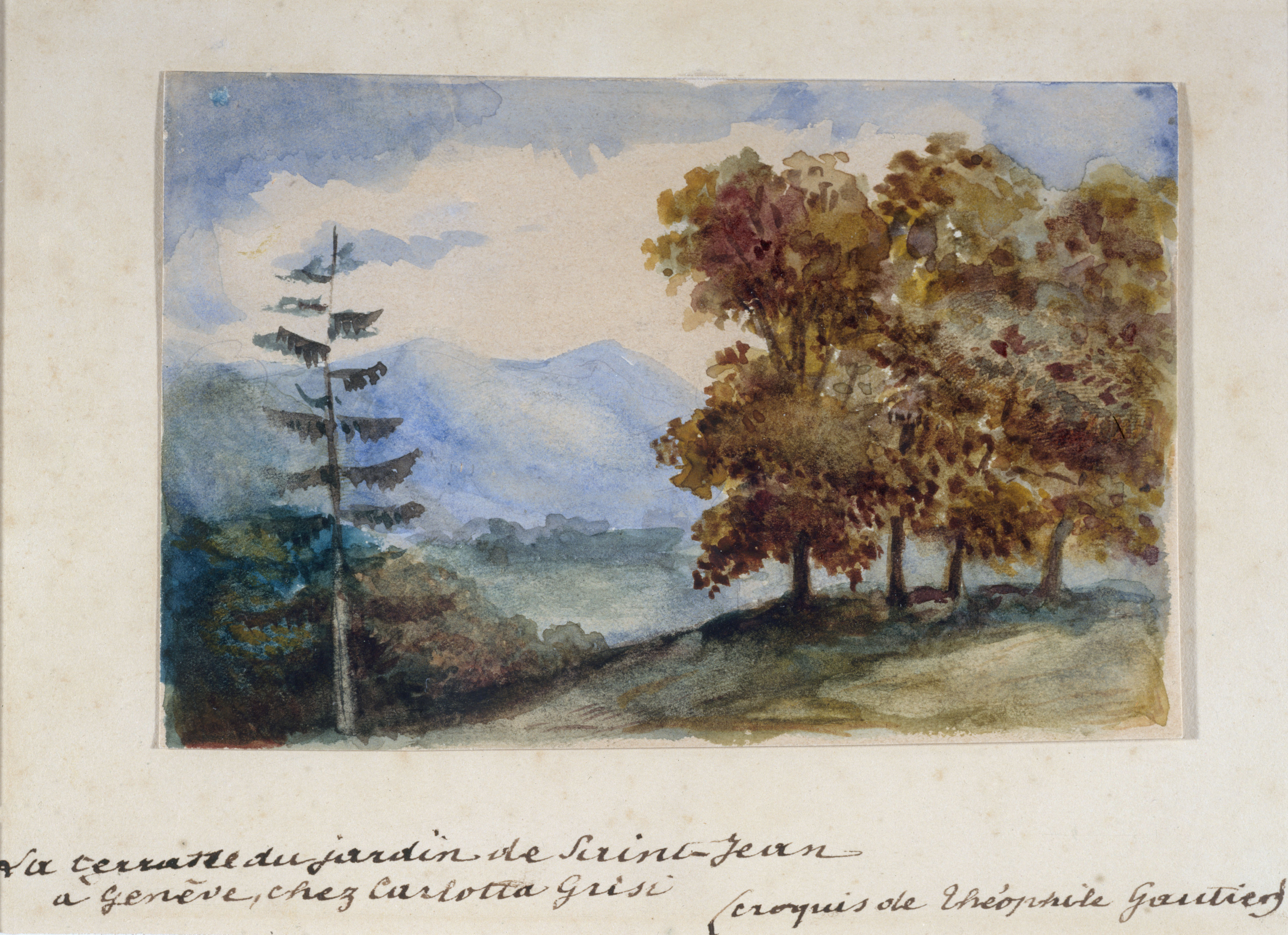 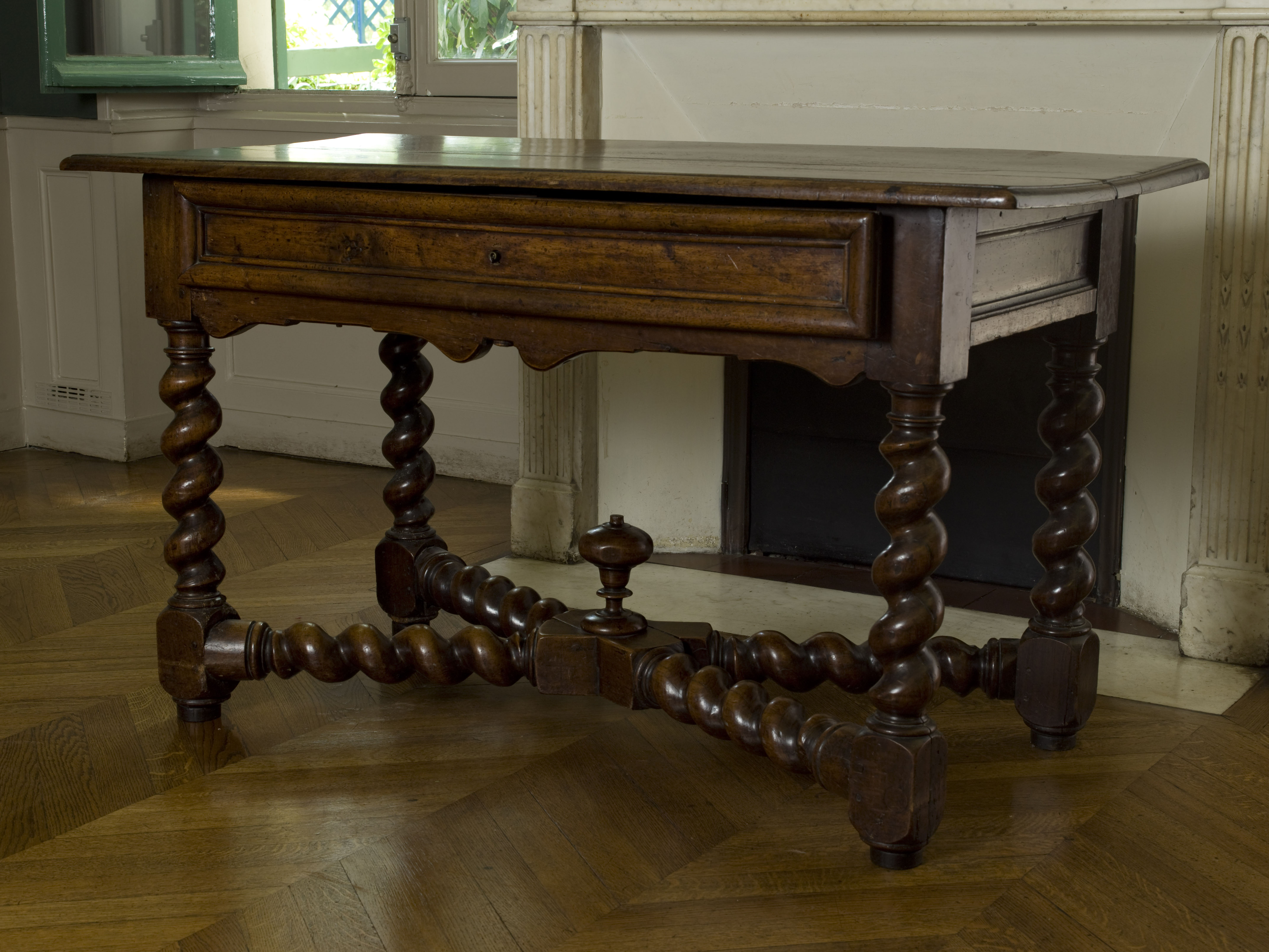